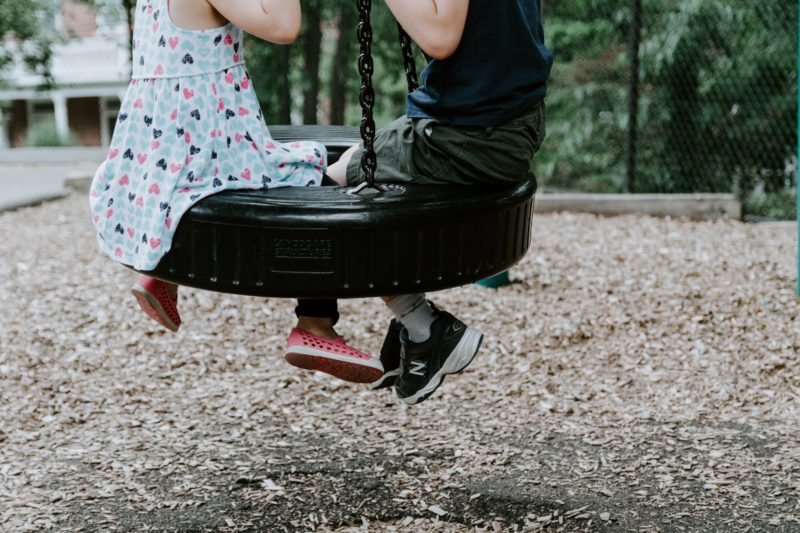 When you have children your life changes. You’re completely responsible for another life which is an immense responsibility. We all do our best but still make mistakes.

The key is how you handle those mistakes.

Do you grow from it? Do you ignore it and hope it goes away? Do you keep reinforcing possibly negative or detrimental patterns? Do you acknowledge it and realize you can change it? Can you get over yourself enough to put your children first?
These are all tough questions we have to ask ourselves when raising children from both a mental health and chronic disease standpoint.

My husband and I are both acutely aware of the importance of mental health issues being healthcare practitioners. We’re trained to identify anxiety, depression, and other conditions as they are so prevalent in society. (This needs to be acknowledged and solutions offered).
From a personal aspect we also understand because we both come from families where there is a history of mental illness and mood disorders to varying degrees. We both agree that while our parents tried, we wish they made these considerations for us and our families as children and teens.
We’re not saying that we had horrible childhood’s by any stretch of the imagination. However, neither of us feel we were given great emotional coping tools- something we work on in our home daily.
And guess what…. we’re not perfect and we don’t always get it right. But, we are always aware, practice self reflection, and try to do better the next time.
Nothing frustrates me more than when my son lies to me. His are more like omissions or being sneaky. For example, the day after Halloween the Switch Witch came which meant the candy went away in place of a small toy. I left a few pieces of candy I bought that were made with better ingredients and allergen friendly that he could have occasionally.
He asked for the candy and I said no. He asked again and I said no again.
I thought the issue died, but then found a wrapper on the bathroom floor.
I asked him about it and he fessed up. He said he just wanted it and that’s why he did it (and let’s face it…little kids are ruled by their desires). I didn’t yell (but sometimes I do and often regret it). I said I that was disappointed and no treats all weekend.
Hopefully a lesson was learned?!?!?!
Current research and my friend Dr. Keesha Ewers book, “Solving the Autoimmune Puzzle,” says that these “little issues” can add up and do damage as adults (you can take an Adverse Childhood Events/ACES quiz here for you or your kids):
– Cause chronic conditions like IBS and autoimmunity
– Cause skin conditions such as eczema, rashes and hives
– Contribute to anxiety, depression, and mood disorders
– Prevent us from fully achieving our own personal greatness because of self doubt and sabotage
– Create dysfunctional relationships
We want to avoid the discord that arises when issues aren’t dealt with. Relationships can become strained and distant when everyone knows there’s a skeleton(s) in the the closet that everyone is just sweeping under the rug. It is impossible to have healthy relationships with other people if you can’t trust them.
We work hard on a daily basis to overcome some of the negative patterns that have been ingrained in us since we were young children.
We decided we don’t want this path for our children. This is what led us to take our five-year-old to a martial arts studio that focuses on teaching love, respect (for self and others), and self control.

We did this for a multitude of reasons.

We really want him to have a solid emotion base, self confidence, and resilience so he can avoid the issues of eczema, chronic disease, and autoimmunity that so many in our family have suffered from. Mostly, we want him to be a happy, kind, and well adjusted person because the world could use lots more of that.
Read More