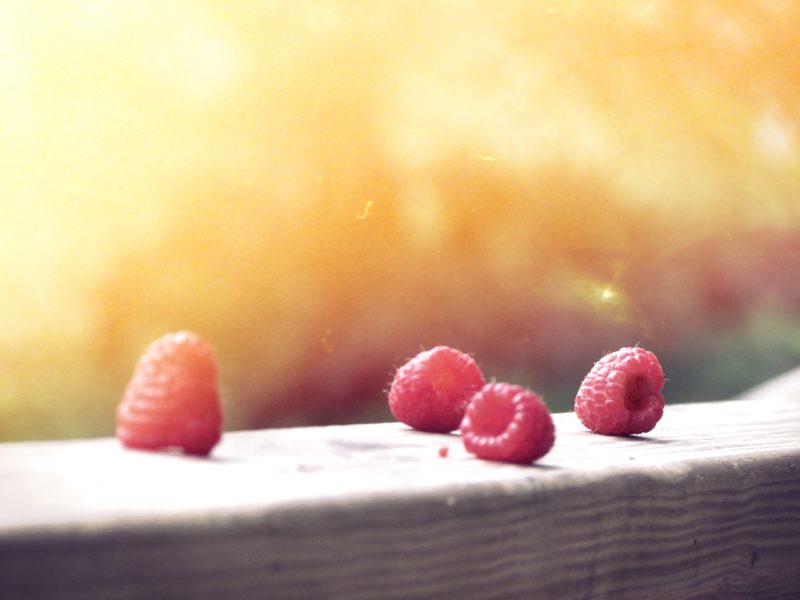 To tell you that sugar is bad for you would be beating a horse that?s long been dead. We all get it by now.?But what exactly does it do that?s so bad?

Elevated blood sugar literally causes damage everywhere in the body and impacts other hormones, compounding this effect. What?s even worse is that it sets the stage for metabolic syndrome, diabetes and cardiovascular disease.

Low blood sugar doesn?t get as much press, since it doesn?t cause as much damage, but the downstream effects on other hormones are no less important.

Getting your blood sugar and metabolic hormones (such as insulin and cortisol) back in check is essential for reversing inflammation, aging, and many disease processes. Since blood sugar regulation reflects many disorders of metabolism, understanding the symptoms is?the first step.

The symptoms of hypoglycemia (low blood sugar) include:

The symptoms of hyperglycemia (high blood sugar) include:

How Can I Test?for Blood Sugar and Metabolic Hormone Imbalance?

Testing for blood sugar and metabolic hormone imbalance is more straightforward than other types of testing.

The goal is to find out if your blood glucose levels?and the hormones related to blood sugar management and metabolism?are functioning properly.

This can be determined with an initial set of tests that assess blood sugar levels and management, as well as hormone regulation. After initial testing is completed, additional testing may be warranted. If you find that you have elevated blood sugar with poor blood sugar management, evaluating inflammation, lipids, and cardiovascular markers is an important secondary step.

Fasting glucose (FBG) is the initial test completed when screening for blood sugar abnormalities and diabetes. It measures the levels of glucose in the blood after a period of fasting for at least 8 hours. FBG tells you if your blood sugar is high or low and can reflect metabolic imbalance. Blood glucose levels are largely dependent on 3 factors:

Fasting glucose can also be measured daily at home with a glucometer.

A 2-hour glucose tolerance test (GTT) is done to assess how efficiently your body responds to glucose. This test requires an initial fasting blood draw followed by consumption of a 75 mg glucose drink. Two hours later, a second sample is drawn.

Normally, after you consume sugar, your body detects your high blood sugar, which causes the pancreas to release insulin so the sugar can be cleared from your blood and stored. The second measurement should be normal. If you have impaired glucose tolerance or insulin resistance, the blood sugar level will remain high.

RBCs have a lifespan of 120 days, so the amount of glycated (also called glycosylated) hemoglobin is directly proportional to the amount of glucose present in the bloodstream during that period of time.

The process of glycation is irreversible, so the greater the concentration of glucose in the blood, the more it will attach to the RBCs. HbA1c is used to monitor long-term glucose control and assist with the management of high blood sugar.

Fructosamine, similar to HbA1c, forms when glucose binds to serum proteins. Fructosamine levels represent the total amount of glycated protein in the blood. This is an irreversible glycosylation process reflecting the average lifespan of serum proteins?about 14 to 21 days. It?s used to monitor blood sugar control, but it?s less common than HbA1c.

Insulin is the hormone secreted by the pancreas in response to glucose in the bloodstream that facilitates the transport of sugars into your cells.

Fasting insulin levels are measured after a minimum of 8 hours without food to detect insulin resistance, as well as high or low blood sugar.

If the pancreas doesn?t produce adequate insulin or the body loses its sensitivity to insulin (insulin resistance), blood sugar will be elevated, while fasting insulin will be low because of the lack of insulin production and high with insulin resistance.

This test is useful for monitoring treatment of hypoglycemia and diabetes, since it only measures the body?s insulin production. It can also be helpful in distinguishing between Type I (autoimmune) and Type 2 (metabolic) diabetes, the diagnosis of insulinomas (insulin-producing tumors), and when autoantibodies are produced against insulin. Because of this,?C-peptide levels can be?difficult to measure.

Adiponectin is a hormone produced by adipocytes (fat cells) that promotes proper?metabolism of sugars (carbohydrates) and fats (triglycerides). It also influences the body?s response to insulin.

Leptin is largely produced by fat cells and works in a feedback loop with the brain to regulate appetite and satiety. When sufficient amounts of food are consumed, leptin signals to the hypothalamus, telling the body it?s no longer hungry. Low leptin should signal hunger, and high leptin should signal satiety. The level of leptin you have directly reflects your total body fat.

Leptin deficiency isn?t common, but leptin resistance, much like insulin resistance, definitely is. It reflects the body?s decreased sensitivity to the hormone, resulting in increased production. Even though there are adequate amounts of leptin, hunger is still present since the signal isn?t getting to the brain efficiently.

Cortisol is a?hormone produced by the adrenal glands that literally impacts the entire?body by decreasing inflammation, regulating the stress response and circadian rhythms, and controlling blood sugar.

If blood sugar is high, cortisol stimulates the storage of sugar in the liver as glycogen. If you have cortisol dysregulation (adrenal fatigue or excess cortisol), your normal regulatory functions don?t occur properly, resulting in blood sugar dysregulation.

Cortisol follows a natural rhythm, peaking in the morning and falling throughout the day. Measuring this curve is best achieved through?a salivary or dried urine cortisol test with four measurements.

Homocysteine is an amino acid produced as an intermediate product in the metabolism of the amino acids methionine and cysteine (the process is called methylation).

If methylation doesn?t occur properly due to a lack of key nutrients like B12, B6, and folic acid, or because of a genetic mutation (MTHFR), homocysteine levels can rise in the blood.

C-reactive protein (CRP) or high sensitivity CRP (hsCRP) is an acute phase reactant protein produced mostly?in the liver in response to inflammation. Elevated CRP is highly associated with metabolic syndrome, diabetes, high blood pressure, and cardiovascular disease, as they share the common root cause of inflammation.

Apolipoprotein B (ApoB) is a protein involved in fat metabolism and is a component of low density lipoproteins (LDL), also known as ?bad? cholesterol. Elevated levels are associated with insulin resistance, high cholesterol, atherosclerosis, and heart disease.

ApoB100 is an even more specific marker, as only one molecule of ApoB100 attaches to each LDL particle, allowing for the total number of lipoproteins in circulation to be quantified. ApoB100 is a better marker of cardiovascular risk than LDL.

Lipoprotein a (Lp(a)) consists of an LDL particle bound to the protein apoA. Levels of Lp(a) have a significant genetic component, and levels remain relatively constant over your lifetime. Elevated Lp(a) is a risk factor for cardiovascular disease.

Lipid testing determines whether or not a person?s cholesterol-carrying proteins are healthy or not. The standard lipid panel that measures LDL (low density lipoprotein), HDL (high density lipoprotein), and triglycerides measures total serum lipid numbers only. It can be a good general marker of cardiovascular disease (CVD) risk, especially when viewed with other biomarkers such ApoB and Lp(a).

Elevated levels of LDL and triglycerides, especially when taken in the context of other biomarkers, are associated with an increased risk of CVD, as is low HDL. This test is available through LabCorp and Quest and in expanded profiles from Spectracell, Genova Diagnostics, and Doctor?s Data.

Lipoparticle protein testing provides a more accurate assessment of your cholesterol and cardiovascular risk, as it measures the particle numbers and density. When considering each lipoprotein, size does matter. For example, LDL particles can be small, medium, or large, and the amount of cholesterol within the particles varies widely. Smaller particles are more predictive of cardiovascular disease and plaque buildup, since they can penetrate the arterial walls where the larger particles can?t.

All testing that we?ve discussed can be done through Direct Labs, who has contracts with the traditional and newer labs. If you?re experiencing any of the symptoms mentioned earlier in this article, it could be worthwhile to get some simple testing done so you can know where you stand and make corresponding changes, if and where necessary.